Currently, the Hilfskomitee offers 121  maps of former German settlements in Galicia. After the resettlement in 1939, former residents drew the maps from memory. Details even include the names of home owners.

The following list of maps is continually being updated and are available to order.

All this 121 village maps are now available on only one DVD !

Historical photos from former German villages in Galicia, in its majority originally published in the yearbooks of the "Bund der Christlichen Deutschen" in Galicia. 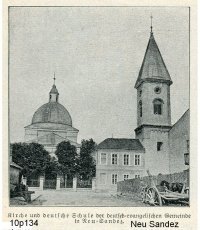 More than 150 historical pictures are now available on only one DVD !

"Ortsvolkszählung" (Census of population) by the 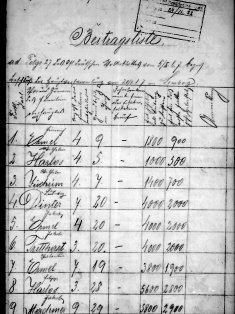 Edited by Prof. Dr. Erich Müller and published by the

These are registries - partly hand written - from about

(Copies of microfilmed documents acquired by us from the archives in Lemberg (Lviv).

Please send your order by e-mail at: